In case coffee doesn’t pump you up enough, how about coffee paired with one of the most energy-supporting mushrooms on the planet? Cordyceps! Coffee is so energizing because it stimulates the central nervous system and adrenal glands. Combining this with the more balanced cellular energy support of cordyceps mushroom can result in balanced stimulation while using only half of the amount of caffeine normally found in coffee!

Our shade-grown, organic coffee is grown in the volcanic soil of the Sierra Madre de Chiapas highlands in Mexico. After carefully roasting and brewing the beans, we concentrate the coffee by evaporation, and finish it off by spray-drying it into a pure instant powder. As a final step, we run each coffee batch through a third-party laboratory to ensure the absence of mycotoxins. Each packet contains 50 mg of caffeine.

Our Cordyceps coffee is made by dual-extracting the fruiting bodies of the Cordyceps militaris mushroom. Organic, non-GMO, and free from fillers and carriers. (We don’t use the infamous cordyceps derived from caterpillars in our production methods, and our product is suitable for vegans.)

Our wildcrafted chaga mushroom extract is made by dual-extracting the wood-grown fruiting bodies, and then spray-drying the concentrate. Organic, non-GMO, and free from fillers and carriers. 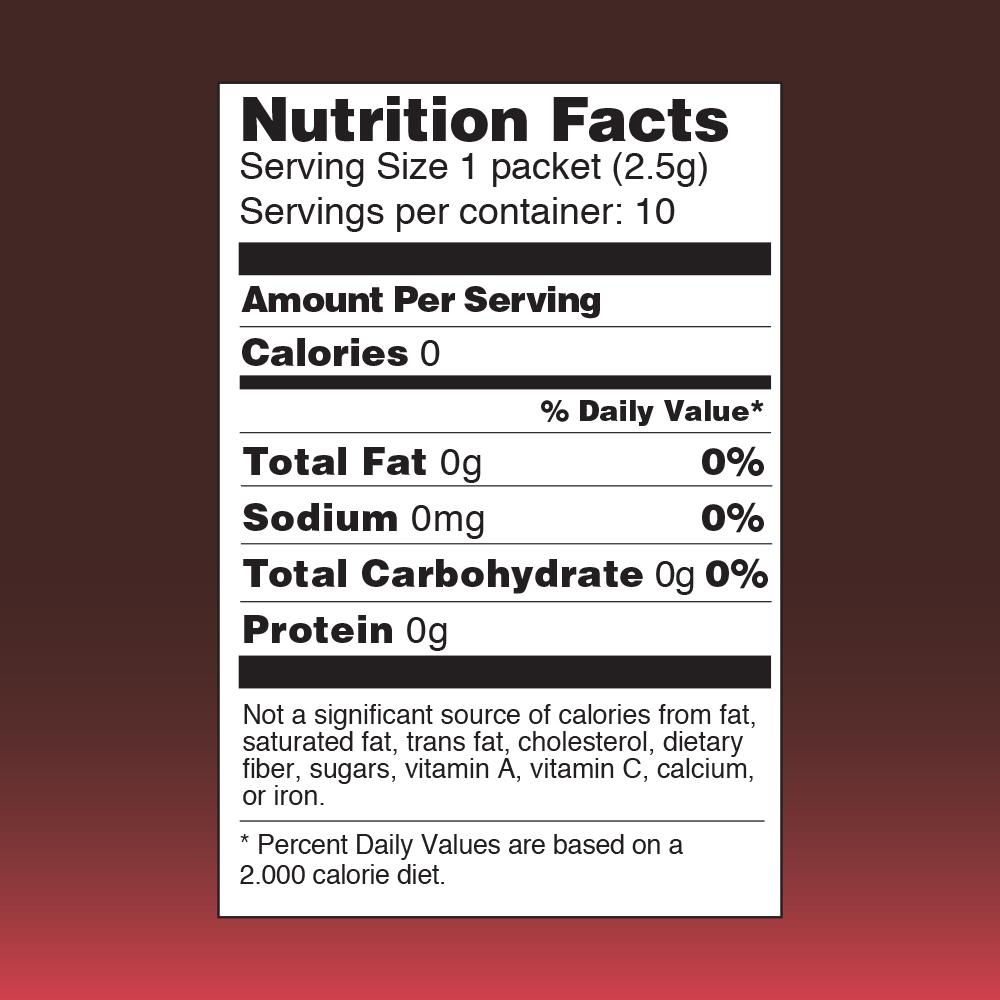 Ready to drink with hot water. Enhance with your choice of nut milk or natural sweetener or blend in coconut oil or ghee for a creamier texture.

There are no reviews for this product.

Purica Cordyceps The long history of Cordyceps tells of how it was used in Traditional Chinese Medicine for energy, enhanced libido, sports and work performance. Main Applications: The medicinal...

Four Sigmatic Hot Cacao Mix with Reishi - Relaxing, Sweet Cinnamon “LIKE A WARM HUG FROM GRANDMA” MUSHROOM HOT CACAO WITH REISHI Unwind in the afternoon or evening with our special...

Four Sigmatic Hot Cacao Mix with Reishi - Relaxing, Sweet Cinnamon “LIKE A WARM HUG FROM GRANDMA” MUSHROOM HOT CACAO WITH REISHI Unwind in the afternoon or evening with our special...