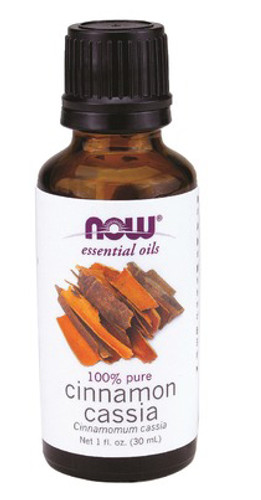 For aromatherapy use. Mixes well with frankincense oil, hyssop oil, myrrh oil and cinnamon bark oil. For all other uses, carefully dilute with a carrier oil such as jojoba, grapeseed, olive, or almond oil prior to use.
Caution: Keep out of reach of children. Avoid contact with skin or eyes. If pregnant or lactating, consult your healthcare practitioner before using.