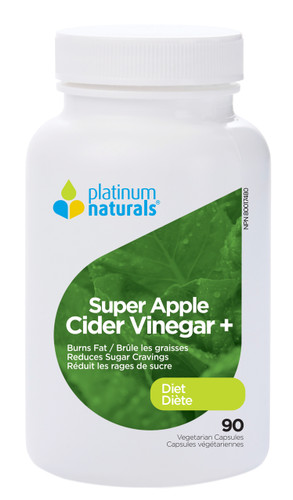 Apple Cider Vinegar
Apple Cider Vinegar or ACV has been used to remedy numerous ailments. For thousands of years, apple cider vinegar has been used to aid digestion and support weight loss. Studies found that people who consumed vinegar along with bread felt more full than those who did not.
Green Tea
Green tea, known for its antioxidant properties, plays an important role in weight loss. Green tea contains compounds that specifically contribute to thermogenesis and fat oxidation. These compounds contain the antioxidants known as flavonoids including catechin and epigallocatechin gallate (EGCG).


Other Important Ingredients For Weight Loss: 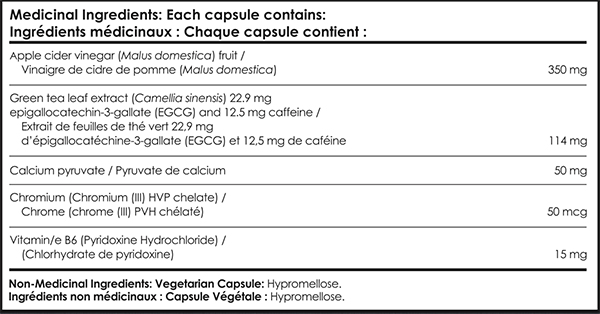 * Products are manufactured without gluten but not tested.